This is the second article in a series focusing on …

This is the second article in a series focusing on how we can all be our best more often. Read the first article here: ‘Do you want to be happy?’

To better understand human flourishing let’s look at an example. This is the story of three remarkable African-American women: Katherine Goble, Dorothy Vaughan and Mary Jackson in the 1950s. Their story is also told in the acclaimed book and film ‘Hidden Figures’. These three women overcame a number of challenges, including racism. But they went on to help the U.S. win the space race against the Soviet Union.

In 1951 Mary Jackson began working for the organization that would eventually become the North American Space Agency (NASA). She worked as a human computer, forming part of a group who performed mathematical calculations on paper. This work was required because the use of IT was not yet commonplace. 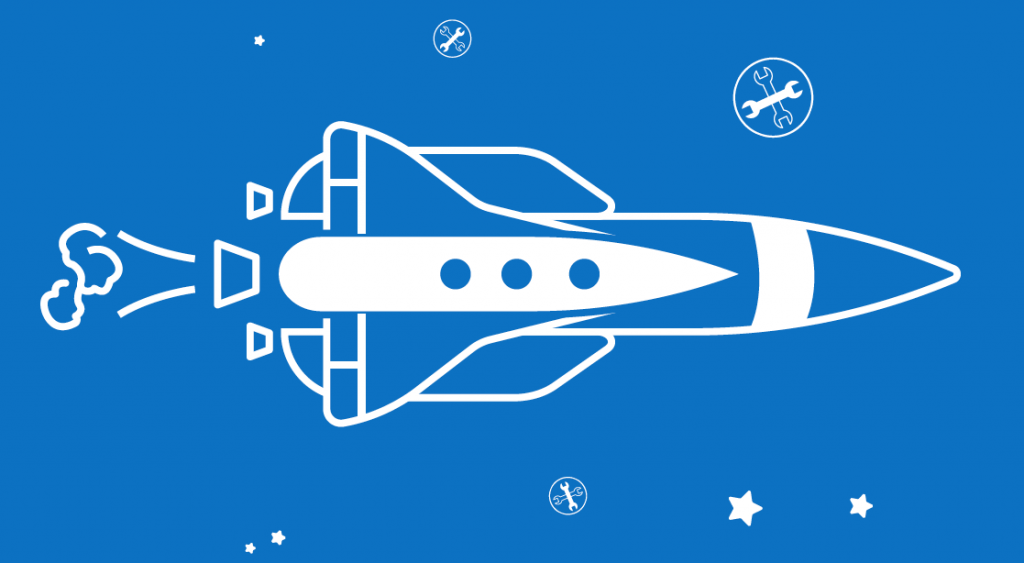 Due to the racial segregation laws in the U.S. at that time, African-American computers were paid less than their white counterparts. They were also based in a segregated building and had to use separate bathrooms and dining facilities.

In 1953 Mary joined the team that was working in a Supersonic Pressure Tunnel, which generated winds at almost twice the speed of sound. It was used to test the robustness of the engines that would take American aeronauts into space.

Mary’s boss was senior aeronautical research engineer Kazimierz Czarnecki. He encouraged her to apply for the engineer training programme as he felt she had great potential.

In the film, the character of Mary responds to his request by saying; “I am a negro woman, I am not going to entertain the impossible.” He replies; “And I am a Polish Jew whose parents died in a Nazi prison camp, and now I am standing beneath a spaceship that is going to carry an aeronaut to the stars. We are living the impossible. Let me ask you, if you were a white man would you wish to be an engineer?” Mary replies; “I would not have to, I would already be one.”

As we know, Mary did go on to apply for the engineering training programme. But even with her bachelor’s degrees in mathematics and physical science, she was rejected. Black female engineers were unheard of, and a new rule meant she had to undertake additional courses at night school before her application could be considered. 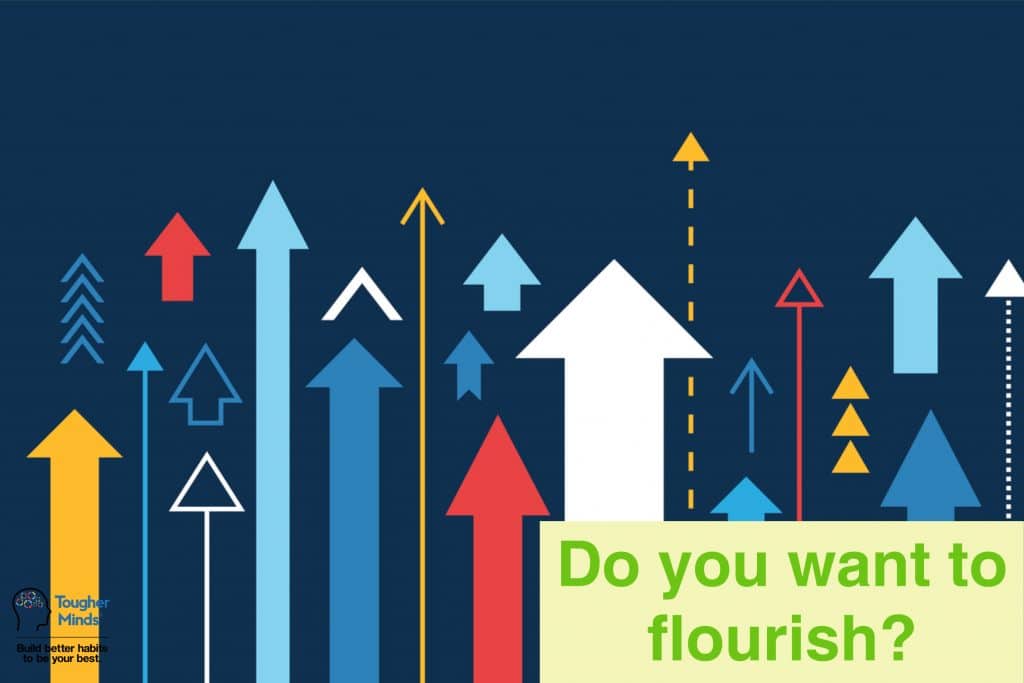 The other challenge was that only one school offered the courses: an all-white school, where black people were not allowed to study. But she did not give in. Mary submitted a petition to court, and won the legal right to attend the class.

Mary Jackson was not deterred. Not by the fact that nobody from her background had ever reached the level she aspired to. Nor by the practical challenges she faced.

In 1958 she became NASA’s and America’s first female African-American aeronautical engineer. She went on to achieve the most senior position within the engineering department. She also managed a programme which promoted the advancement of women within NASA.

Mary Jackson’s story, and her character representation in Hidden Figures, is a great example of a human flourishing. She is portrayed as an outgoing sociable woman who enjoyed life. This included persisting to overcome huge challenges and obstacles to be her best. More importantly, she also lived a meaningful life by helping those around her to be their best. She set an example and helped others to progress their own lives. Not only did she flourish, but she also helped those around her to flourish. We would describe this as Mary converting her Me Power® into Team Power®, and we will talk more about this later.

This is the second in a series of articles focusing on how we can all be at our best more often. The next article will be titled WHAT IS HAPPINESS?