Even if we do not regard him as person under pressure, Musk has shed light on his demanding lifestyle. He told the New York Times he has been working 120 hours per week. He is quoted as nearly missing his brother’s wedding and not leaving his factory “for three or four days“.

Me Power® Planner for Well-being and Performance *Best seller*

All this suggests Elon Musk is lacking proper rest and almost certainly adequate sleep. Science warns us this leads to the less than perfect judgement he has arguably shown recently. Lack of sleep has other serious consequences for everyone, especially people with demanding lifestyles as leaders and innovators.

We think sleep has two core functions. It removes toxins that build up in the brain during the day; and it consolidates memories and learning. Sleep deprivation has some obvious and surprising consequences. Here are just a few:

1) Lack of sleep makes it more difficult to learn and develop. This includes learning new skills at work, learning from mistakes and developing new stress management habits. Lack of sleep makes us more forgetful because it disrupts memory storage. Sleep deprivation also makes a negative impact on our ability to generate new brain cells. These are essential for learning, creativity and innovation.

Via a process called ‘reduced functional connectivity’ sleep deprivation also seems to impair the part of our brain which helps us to be calm, reasoned and rational. This means that we are more prone to do things we regret, and to say negative things to ourselves; because it becomes more difficult to suppress our primal instincts. 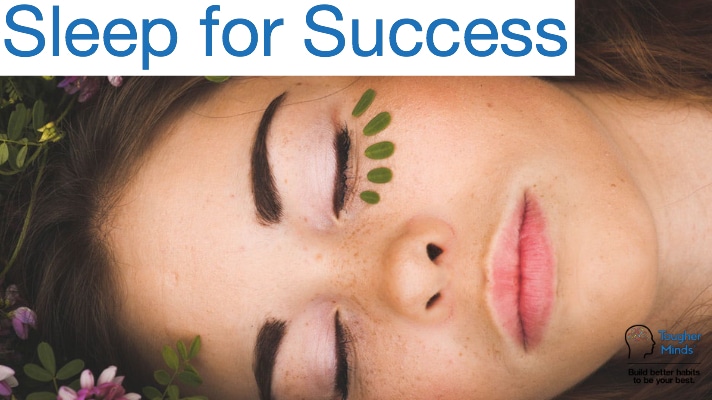 3) Inadequate sleep also compromises our judgements and decision-making. This includes judgements about the importance of sleep itself. A 2015 McKinsey report, ‘The organisational cost of insufficient sleep’, highlighted that 46% of business leaders believed lack of sleep had little impact on their leadership performance. The sample size was almost 200 people and 83% of these leaders thought their organisations did not spend enough time educating those in high-profile, demanding positions about the importance of sleep.

Sleep deprivation makes a negative impact on judgement and decision-making because both involve simultaneous use of two brain regions. One part pays attention to the situation at hand, and a different part reflects on experiences of similar situations. Aligning insights from each brain area help us to make a judgement about what action to take. The part of the brain we use to pay attention to the current situation is impaired by lack of sleep, which is why we can make poor decisions.

4) Increasing amounts of data show that poor sleep habits increase the onset of pre-frontal cortex diseases like Alzheimer’s. A recent edition of New Scientist highlighted this. Their front cover read: ‘Why lack of sleep is killing your brain.’

I admire Elon Musk for his innovation and success. He already has a reported net worth of 19 billion US dollars. Nothing lasts forever though, and he should consider his lifestyle if he wants to consistently deliver world-class performance for himself and his companies.

The message we give to everyone on our Tougher Minds programmes is, if you want to improve mental health, wellbeing and performance in work and life, start by improving your sleep. But beware; knowing this is one thing, building better sleep habits is another.

Me Power® Planner for Well-being and Performance *Best seller*