The Amazon documentary ‘All or Nothing’ offers an inside view …

The Amazon documentary ‘All or Nothing’ offers an inside view of Premier League Champions Manchester City. It shows manager Pep Guardiola striving to create a culture that consistently delivers world-class performances.

Surprisingly his primary aim is not to win trophies. In a recent media interview, he stated his priority is building an environment that fosters excellence. Guardiola’s focus is on training well, preparing well and improving every day.

Business people and leaders can learn from Guardiola’s approach by using a scientifically based framework to understand successful culture-building.

At Tougher Minds we use three simple but scientifically robust steps to help organisations build high-performing cultures. The first is to agree on the vital daily habits that your people need to be at their best. Second, is to ensure that your people have the knowledge and the skills to build these vital habits. The final step is to help them transform their new knowledge into effective daily habits, by surrounding them with deliberately designed ‘change factors’ which cultivate the beneficial behaviours.

Although Guardiola does not explicitly state the vital habits that underpin his ideal culture, we can safely assume they include good sleep and nutrition, enthusiasm, attention to detail and a growth mindset. In fact, Guardiola highlights many of these when describing the progress and improvement of defender John Stones, who also starred for England at the 2018 World Cup.

“Last season he was not able to play every three days, and this season he is able”, the manager said in Episode 2 of the documentary.

“I think his personal life in terms of paying more attention to his food and rest, [has] reduced a lot of the mistakes, the [defensive] mistakes [compared to last season].’

It is likely Stones’ ability to perform more of the habits that Guardiola deems vital was guided by Man City’s army of experts and analysts. They can offer information (knowledge and skills) on everything from improving sleep to on-field tactics. 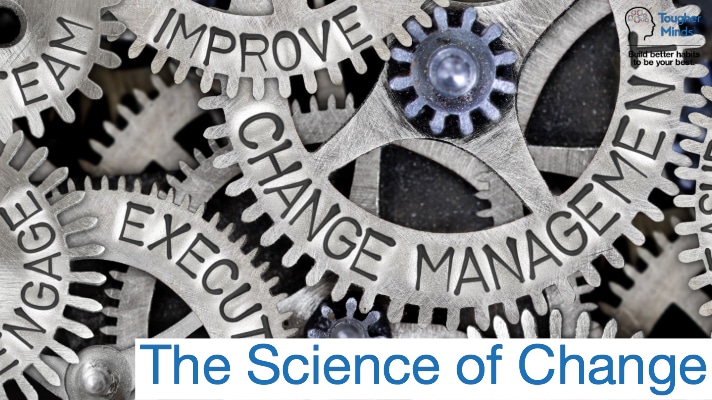 The biggest culture building challenge – in football, business and life –  is supporting people to transform new knowledge into effective daily habits. There are six main change factors that help us to achieve this. Here are three examples from ‘All or Nothing’ which may well have triggered John Stones to secure his new high-performing approach.

First is an example of ‘social reward’. Following his man-of-the-match performance against Chelsea, City star Kevin de Bruyne was enveloped by jubilant teammates. They chanted his name and danced around him. The Belgian’s devotion to meticulous personal preparation is well documented, and includes employing a personal chef. In terms of understanding how to achieve his own personal change, John Stones would see de Bruyne’s instant elevation to hero status among his peers. It is likely this would make him consider his own behaviour and preparation.

The second example is provided by club captain Vincent Kompany. We can regard him as a ‘social support’ change factor. That means he is a great role model and consistently displays the vital habits and behaviours that City require. John Stones refers to Kompany as ‘the president’, and praised him for helping improve his game.

The final example is Guardiola himself. He is a ‘personal motivation’ factor. In simple terms, he regularly reminds his players to focus on what they can achieve if they keep persisting.  He also shows his players that he cares, and believes in their ability.

Behavioural science tells us all six change factors are always present in our daily lives and workplaces. They affect our behaviour, whether or not we try to manage them. To achieve excellence we must take control of them, both personally and collectively.

Management and leadership expert Peter Drucker famously said, ‘Culture eats strategy for breakfast’. I agree and I also believe creating a great culture is a science. Those leaders who understand this have the world at their feet and can build a Champion team.

Want to be your best more often? Download our Team Power Guide